You’re Something Worth Fighting Over – Stoic Matchmaker

You’re Something Worth Fighting Over

You’re Something Worth Fighting Over

Anyone ever give you an ultimatum? What if the ultimatum is based on someone else’s indecisiveness? I’m sure you have; It happens more frequently than most wish.

If someone really cares about your worth to them, they should not give you ultimatums on issues that you had no input on the decision. Doing extra work for another boss, who your current boss assigned you to, should be seen by the current boss as improving on a healthy relationship in the organization – a positive effect and not a subsequent nightmare. As such, the current boss could participate with you, giving insight so that the added work could be performed more quickly and efficiently.

However, not everyone has the same interests. And when one’s interests (the current boss here) are perceived being negatively impacted, such as losing some control over you as their employee, they can take it personally and blame you. In this case, for a decision they made themselves. Seneca once said, “If one were compelled to drop everything that caused trouble, life would soon grow dull amid sluggish idleness.”

For you, you know your duty is to help others. Whether a current boss is grateful for this fact has no bearing on your mind. For the situation at hand, you didn’t have a bone in this dogfight. Instead, you were the bone (a silent morsel) that the two bosses were dueling over. You held myself steady and did your duty by performing the work for both bosses as previously agreed.

So, when someone asks, “Shouldn’t you leave the current boss if offered a position by the second boss?” You respond by saying you need to see how the “bone” was treated by the second boss. As the bone, you are a very desirable morsel after all. Life is full of troubles and you have that calm demeanor and bring stability to any organization lucky enough to employ someone like you.

You know that you are truly something worth fighting over!

(S) Another boss asked for my help and my boss approved. Now my boss tells me to choose between working with them or the other boss when I have the time & ability to work with both.
(T) “It is not events that disturb people, it is their judgments concerning them.”  Marcus Aurelius
“Let not your heart be troubled, neither let it be afraid.” Jesus
(O) I had no control over the outcome of the situation I was in; it was best to be silent and let the two boss’s judgment of their wants and needs not demeaner my self-worth.
(I) I kept my emotions from overcoming a setting of choice at that –one –second –in –time.
(C) I am able to control myself in a demanding ‘answer situation’ by staying in peace and remaining silent– that others’ choices in wanting my help can only grow my life, as a crossvine grows, in many directions.

The Stoicess’ Secret?
A Rare Gem You Are Indeed 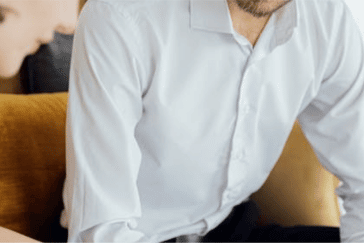 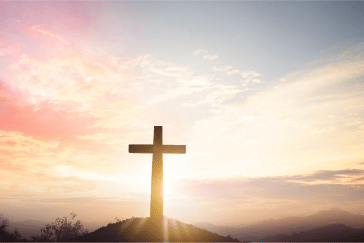