You’re telling a story or commenting on an idea shared by another. But the microphone is quickly snatched from you by that intervener, that interrupter, who butts right in, cuts you off, and takes center stage. It’s as if you don’t exist, have nothing worth saying, or lack common sense. You’re exasperated, ticked, and want to jump back in and cut them off – an eye for an eye as the adage goes.

However, your training with the Stociess has taught you to take this moment as a reminder to hush, open your ears and mind, and close your trap. You realize nobody’s perfect, and you know you’ve gotten caught up in telling your story which is why you want to jump in and add your two cents.

Because it’s times like these you learn the most about others as well as yourself. You watch intently how the audience responds to the interruption. Do they seem to care? Or does the conversation continue forward without any break? And for the interrupter, do they appear to even know what they’ve done? Was the action intentional or a mere habit of theirs? By considering these questions, such interruptions allow you to learn about others – those listening as well as speaking.

You also learn more about yourself and improve your ability to throttle your emotions when an unplanned adversary arises.
So like sitting in a theatre, you remain calm, watch the theatrics unfold, keep an open mind, and HUSH.

(S) My partner always interrupts my story and doesn’t let me finish what I have to say, what should I do?
(T) Be completely humble and gentle; be patient, bearing one another in love.” Apostle Paul
(O) I decided to let them finish the story.
(I) I realized that they needed to feel a part of the story.
(C) The character trait I improved was being unmoved by another’s interruption.

Interruptions are a reminder to listen and learn about them and you. 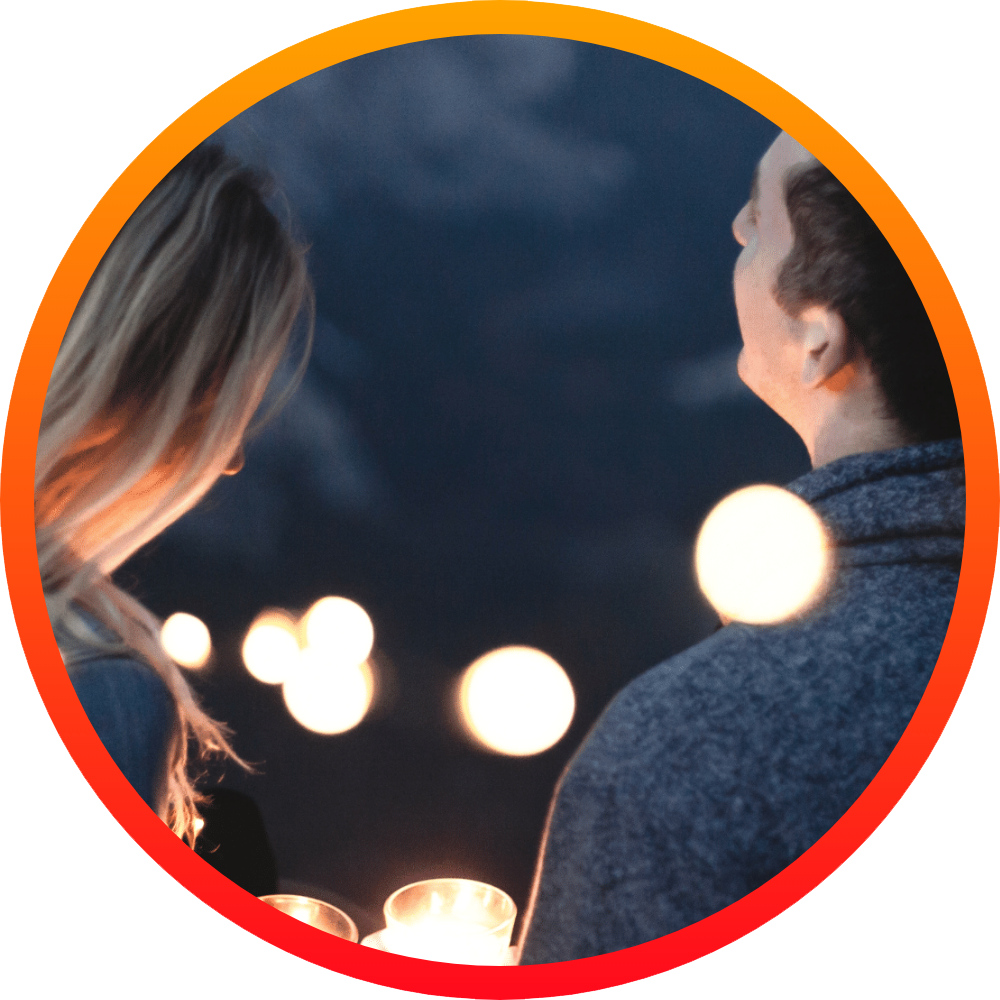 How to Prepare for a First Date

How to Prepare for a First Date First dates can be stressful, and while it’s normal to get the jitters, you

Christian Dating After Divorce The divorce rate has steadily dropped since 1990 but it has still impacted many people. It can